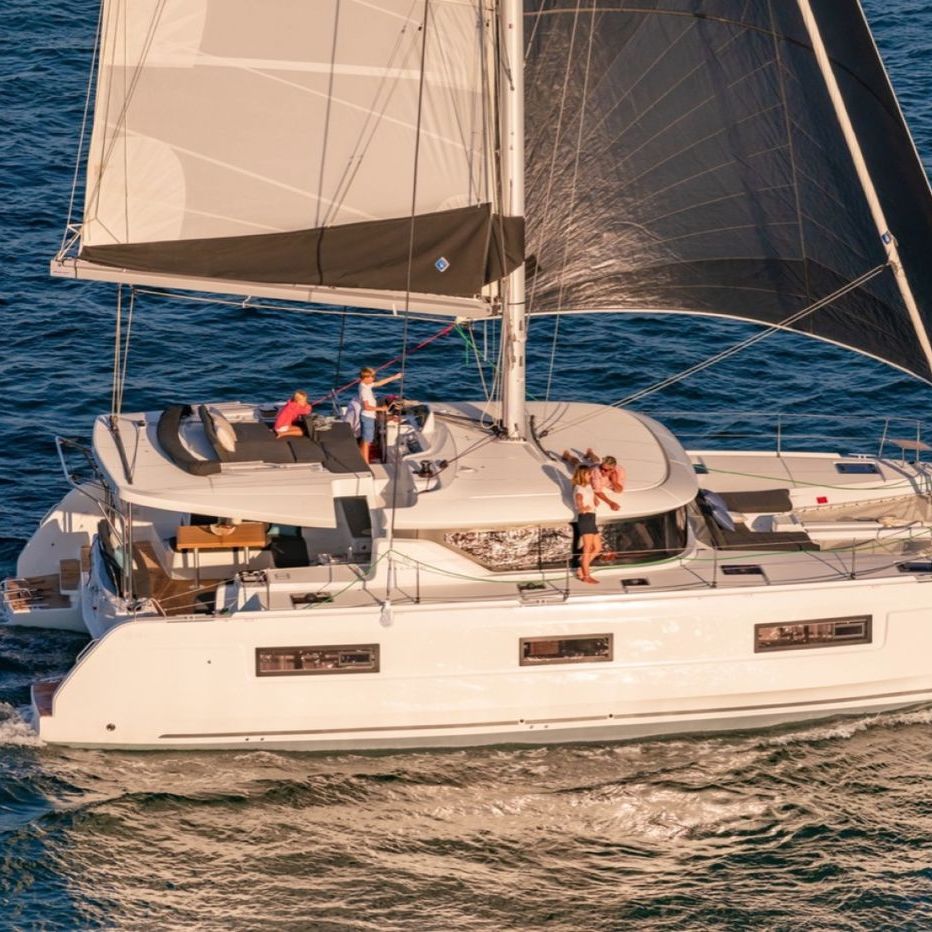 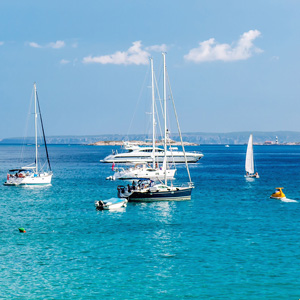 
In addition to exploring New Zealand aboard your yacht charter, you can swim with dolphins and spot whales.

The national parks are the jewels of New Zealand. There are a total of thirteen national parks distributed between the two islands that make up the country, the North Island and the South Island. The objective of these parks is to protect as much as possible the country’s natural treasures which range from immense tropical forests to volcanic mountains, and not to mention its rare and almost extinct birds such as the Takahe and Kakapo. Of course, we mustn’t forget the sea. There are three marine reserves, and among them the Bay of Islands in the north of the North Island is the most notable. This bay has 150 islands and has become one of the main tourist attractions in the country. It’s an ideal base for chartering a sailing boat with or without skipper and spending a fantastic holiday at sea. Another interesting destination for lovers of sailing is Auckland, although not the country's capital it is the main city. Internationally known as “the City of Sails”, Auckland is located between two bays, Waitemata in the north and Manukau in the south. Wherever you look, sails are always present. Auckland is also a very cosmopolitan city, full of restaurants and nightlife. Let our professionals guide you so you can discover the seas of New Zealand and enjoy the best holiday you’ve ever had.